In detail: the API uses the Travel Insight engine to retrieve shopped fare data for a given city pair/departure date available in the Sabre® cache. When you include required parameters only, each request returns a nonstop lead fare and an overall lead fare for each of the next 192 consecutive days from the API request.

You could use this API to create a graphical user interface to chart up to 192 days of the lowest published fares for a popular European destination or international city pair, such as "LAX" (Los Angeles International) to "LHR" (London Heathrow). This can then be combined with multiple length of stay functionality. From this chart, leisure travelers with flexible travel dates and longer advance purchase windows can compare flight prices up to 192 days from a specified departure date. 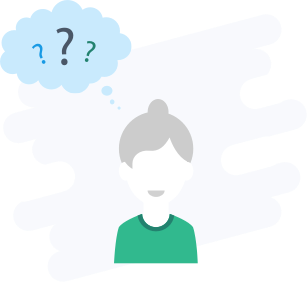 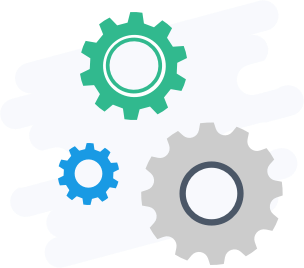 To identify the airports associated with a multi-airport city (MAC) code, use the Airports at Cities Lookup API and pass one of the MACs in the request. The Airports at Cities Lookup API retrieves our list of major airport, rail station and other codes that are associated with a single multi-airport city (MAC) code in the request.

To get a list of city codes that are served by more than one airport, use the Multi-Airport City Lookup API. These multi-airport codes can be used with applicable REST APIs.

Got an error, but unsure what it means? Go to our Errors page.