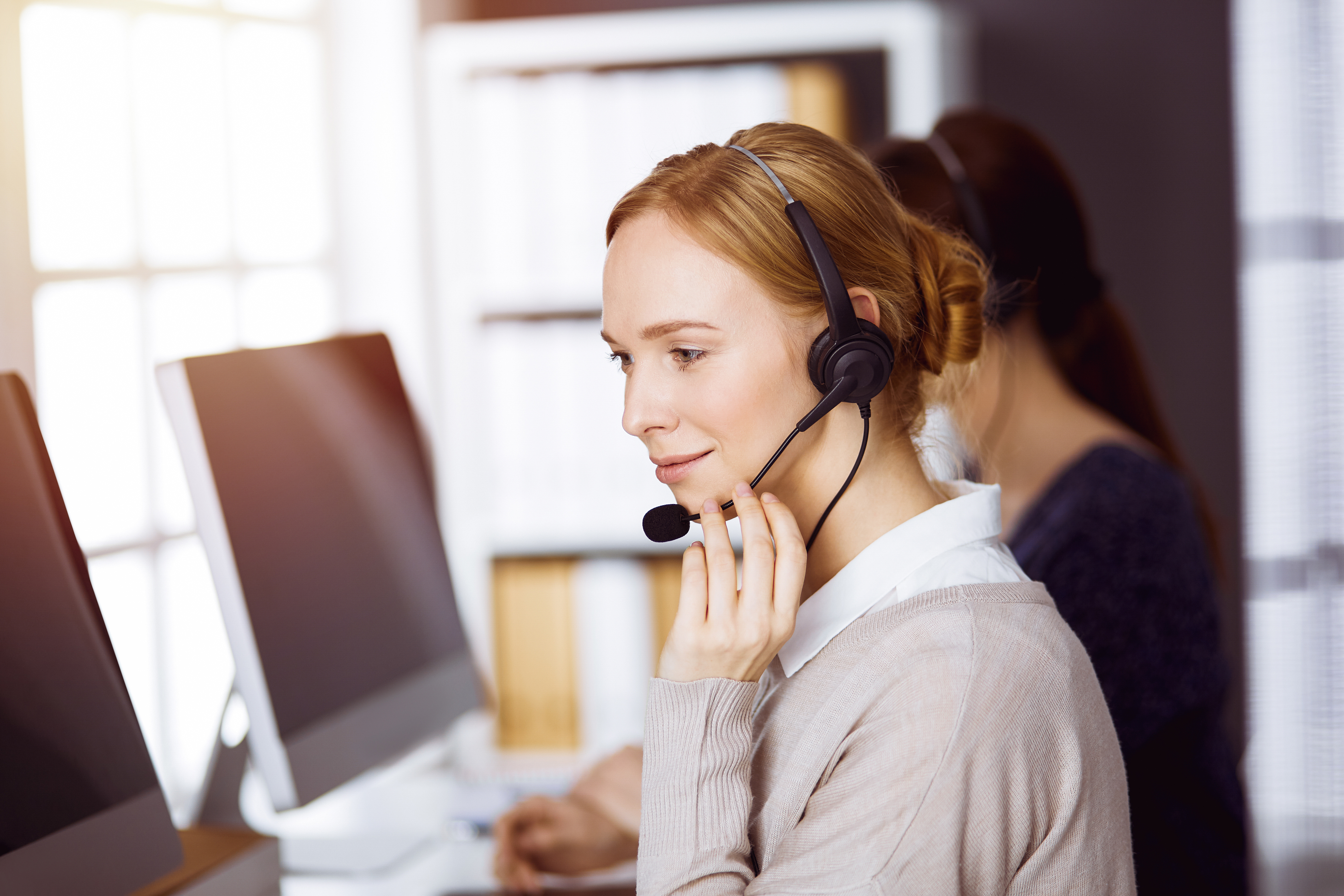 Sabre Red 360 Web is the next evolution in enabling travel consultants to access Sabre and sell travel anywhere, offering browser-based access to the Sabre platform with the same industry-leading content and intuitive user experience as Sabre Red 360.

Travel consultants can now work from anywhere with an internet connection enabling them to search, book, amend and fulfill travel from their agency environment without being in the office, making out-of-hour support and remote working easy. 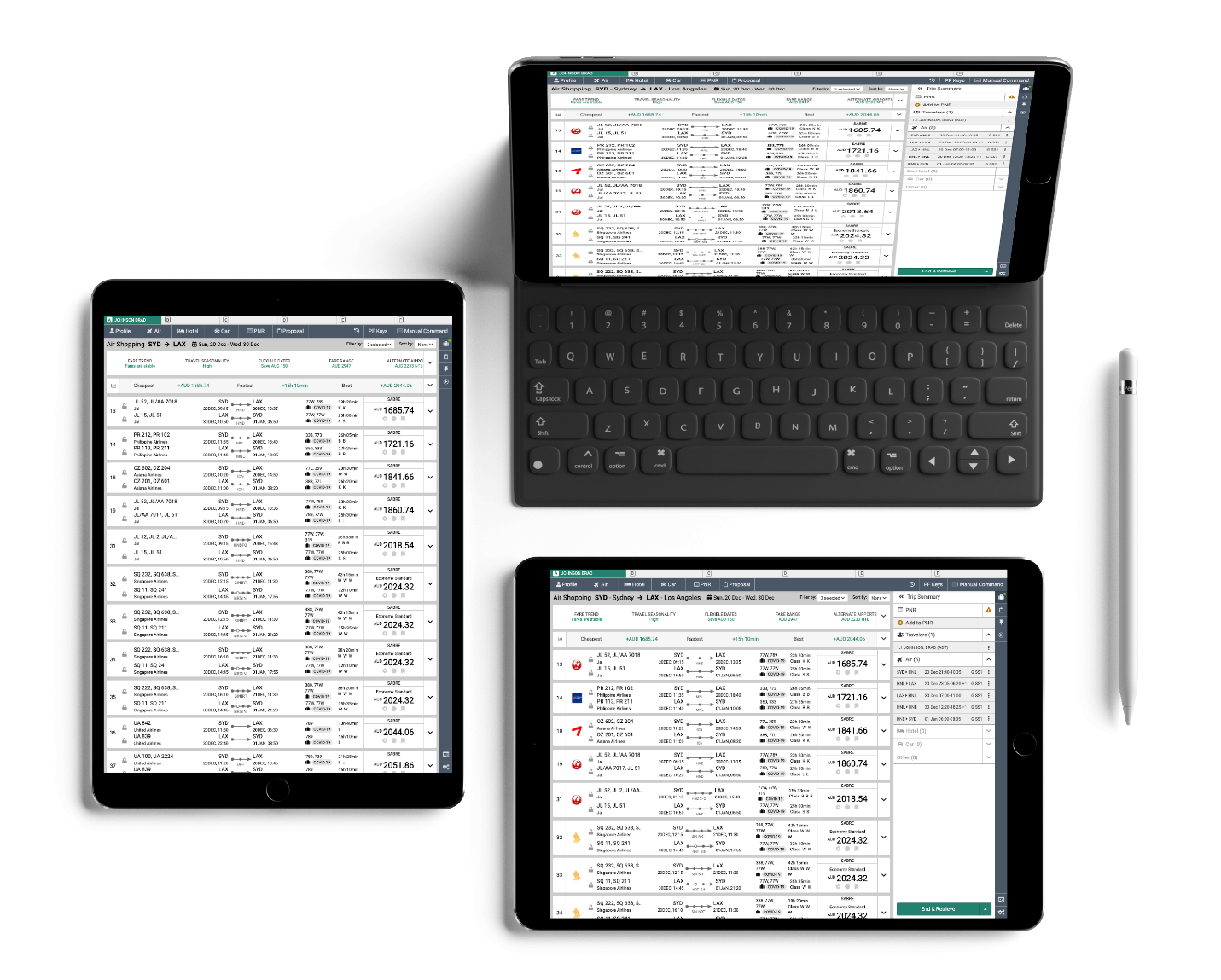 More details about the Web App development including sample applications can be found here where you can download the most recent version of SDK. Please check “Web Red App Development” and “New workflow extensions” sections of SDK documentation. You may also refer to the video “Sabre Red 360 – Installing the SDK” for additional guidance on the installation.